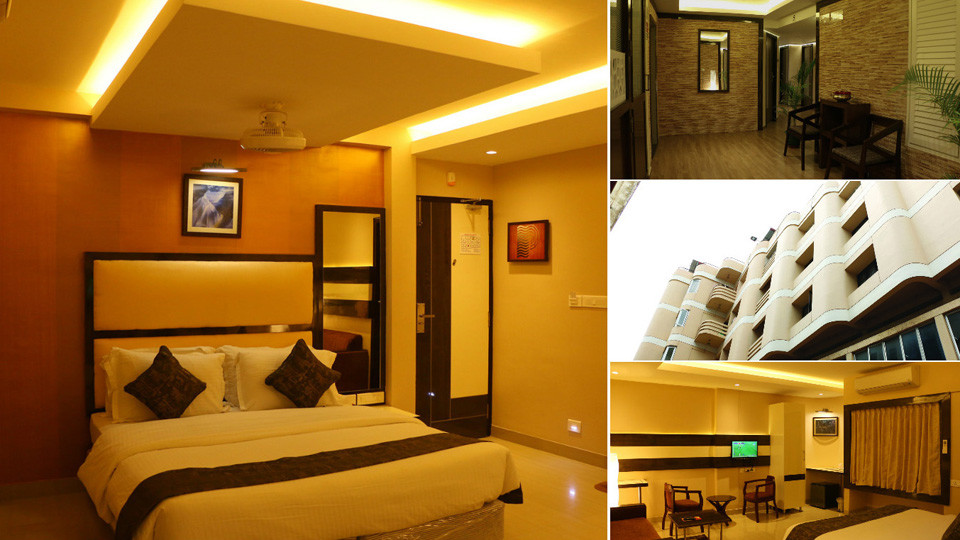 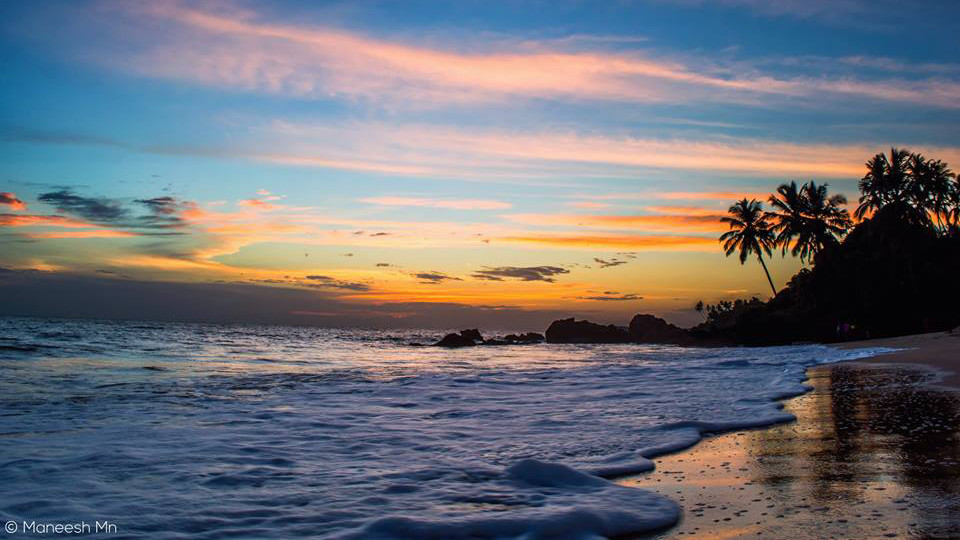 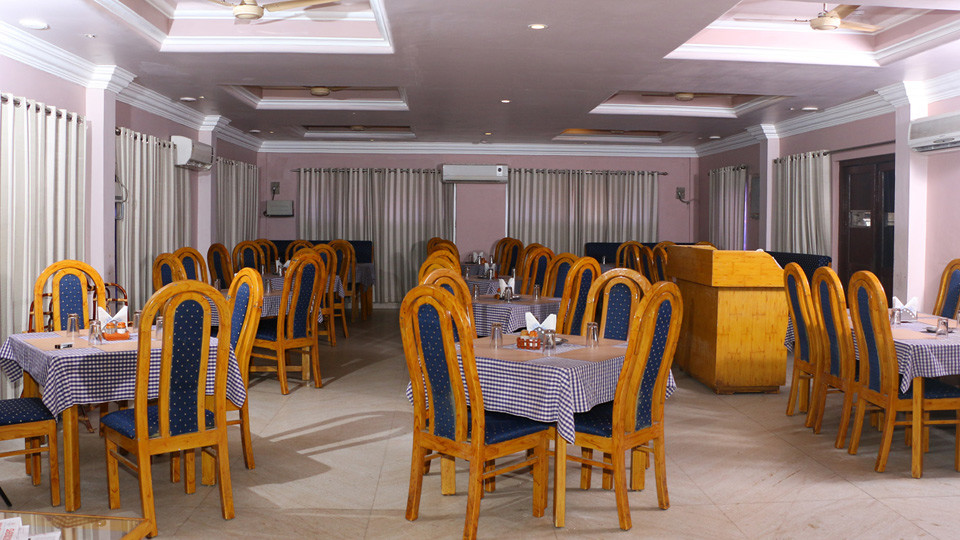 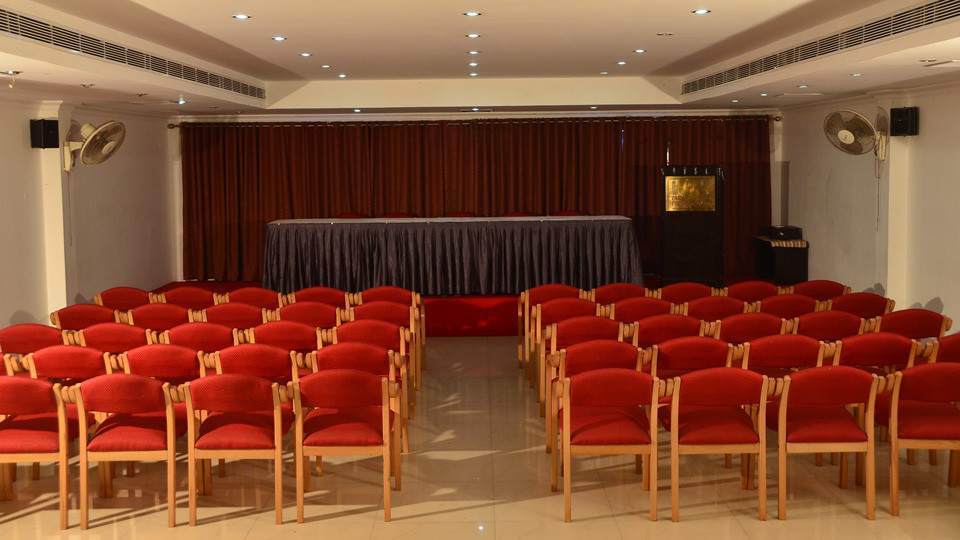 Welcome to the “Heritage City”

Thalassery is recently been announced as Kerala’s first “Heritage city”. Enjoy this heritage city with a stay at Paris Presidency.

We serve Indian, Chinese, Continental, Tandoor and regional dishes. The restaurant is open for breakfast, lunch and dinner.

Our air conditioned Banquet hall is suitable for hosting a variety of events like Wedding Reception, Conferences, business meeting or any other social events.

Paris Presidency offers you well appointed suites and rooms in air-conditioned and non-air-conditioned variants, with options for single and double occupancy. Our spacious rooms along with a host of amenities and family friendly atmosphere are sure to make our hotel your home away from your home.

The Restaurant at Paris Presidency serves multi cuisine delicacies which include regional, Indian, Chinese, Continental and Tandoor dishes. The restaurant is open for breakfast, lunch and dinner. We provide Catering Services in and around Thalassery for any type of events.

At Paris Presidency, you can host a variety of events like Wedding Reception, Conferences, business meeting or any other social events. Our air-conditioned Banquet hall is capable of accommodating approximately hundred people and it is equipped with state-of-the-art facilities to meet your expectations

Hotel Paris Presidency is a part of the Paris group of establishments, which currently include Paris Restaurant, Paris Lodging house, Hotel Paris Presidency and Tee Cee Stationaries. “Oru Biryani Katha”- The legend of the Biryani It is said that Thalassery since time immemorial has been well known for a “B” and three “C’s”. While the latter stands for Circus, Cakes and Cricket, it goes without saying that the former stands…..

Excellent food and service, pleasant place to stay and close by a beautiful fish market and sea.

We stayed here for two days and we had a wonderful stay. The staff was attentive.,,